The Beach Boys to Appear at the Univest Performance Center

THE BEACH BOYS TO APPEAR AT THE UNIVEST PERFORMANCE CENTER

Quakertown, PA – Monday, January 27, 2020 -- As The Beach Boys mark more than a half century of making music, the group continues to ride the crest of a wave unequalled in America’s musical history.  The Beach Boys have become synonymous with the California lifestyle and have become an American icon to fans around the world. The Beach Boys will pull into town to perform on Friday, August 28, 2020 at the Univest Performance Center in Quakertown.

The Beach Boys have sold over 100 million records worldwide and have received more than 33 RIAA Platinum and Gold record awards.  The Rock And Roll Hall of Famers where also honored at the 2001 Grammy Awards with the Lifetime Achievement Award.

With more than five decades of touring under their belts, The Beach Boys have performed more concerts than any major rock band in history.

Sounds Of Summer: The Very Best Of The Beach Boys, Capitol/EMI's 30-track collection of the band's biggest hits, has achieved triple-platinum success with sales of more than three million copies in the U.S. since its release.

For the summer of 2020, the Univest Performance Center is proud to present six concerts headlining even larger names than past summers. Grammy winning and nine-time nominee, Gretchen Wilson will kick off the concert series on June 19th. All other concerts will be announced in the coming weeks.

The intimate and scenic venue offers exceptional views from every location, either in the general admission lawn area or in a reserved seat. The Univest Performance Center can comfortably accommodate 2,500 people while providing all essential amenities such as restrooms, concessions, libations, merchandise, plenty of parking, and is ADA compliant. From June to August there's no better place to enjoy a summer concert than under the stars at the Univest Performance Center. 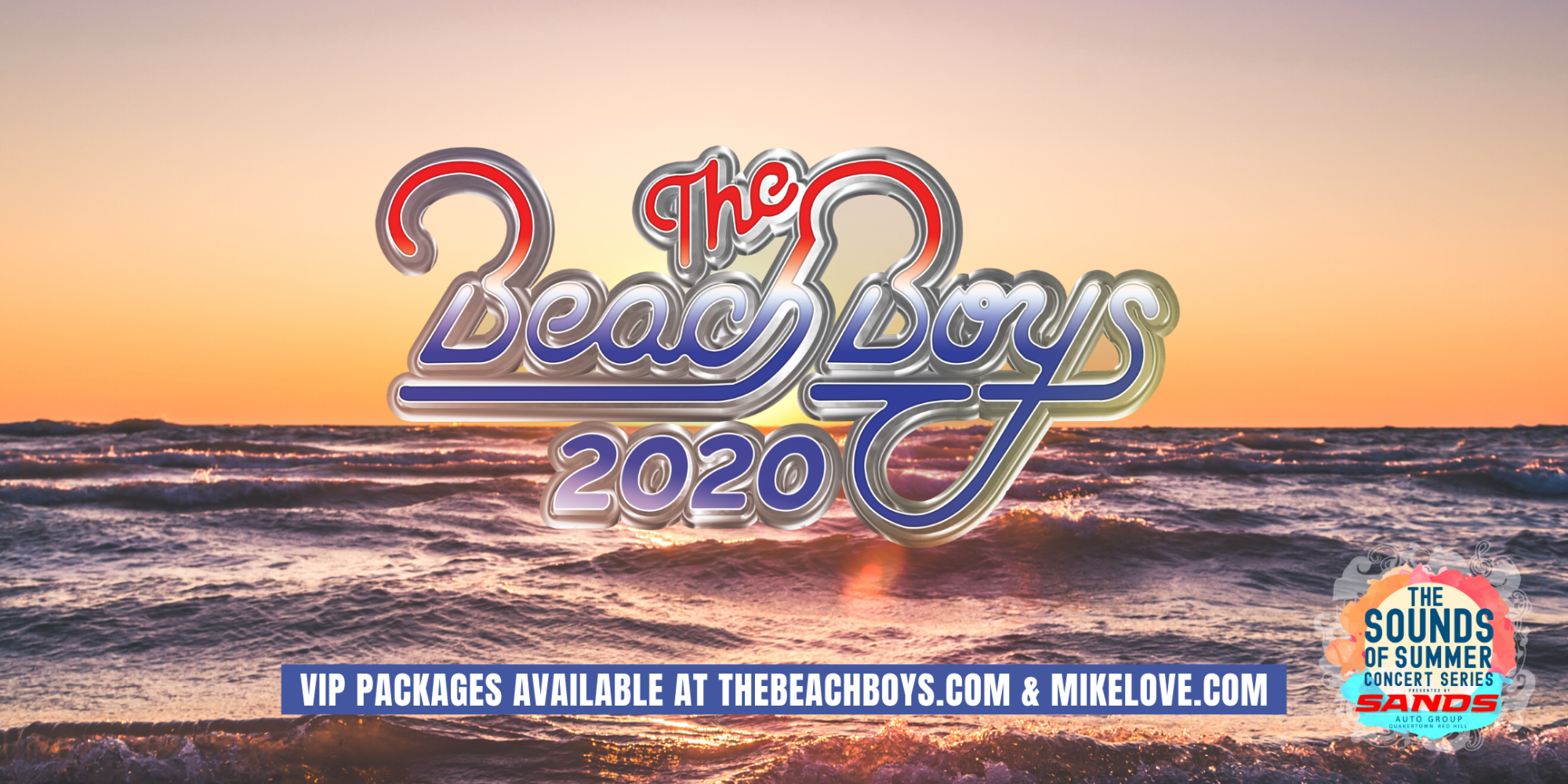 For more information on the Sounds of Summer Concert Series, click here